Coming soon, the short story, ‘A Big Box of Death’

Former Texas Ranger, now Special Government Agent, Rick Buchanan, has been tracking the theft of gold across the American frontier in 1885. Of the three towns that were targeted, all that remains are ashes, every building, every man, woman, and child, gone, only scorched earth remains.

When it becomes apparent he faces a threat beyond the average crook, he calls for assistance. A friend with a top hat, a rapier, and a slightly odd accent, arrives to help. 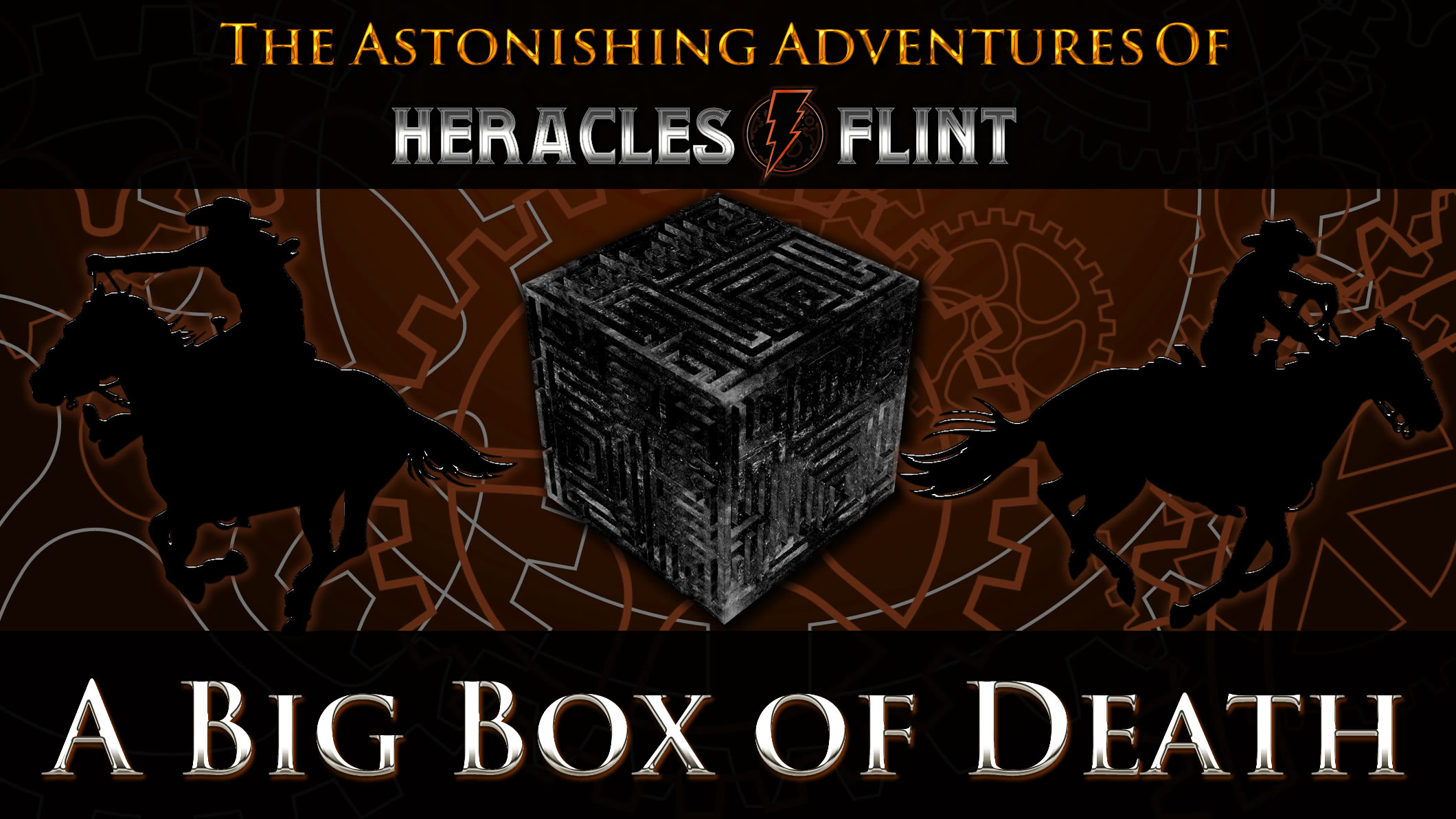