The past, present, and future, need a protector, and Arthur Wells has taken on that task.

Born in 2237, Arthur is the son of Harold Wells, a time traveller who frequented the 19th and 20th century eras, and also a distant descendant of the writer H. G. Wells. Harold’s technology was seized by Dracula, as part of a plot for his Cult of the Vampyre to spread its wings through the years, leaving Harold trapped in the late 1890s.

Alerting Arthur to his plight, his son, a brilliant scientist in the field of quantum entanglement in his own right, gets his first look into the dangerous world of those who seek to manipulate the past. He makes some bold, and personally costly, decisions to take flight in the time stream, and protect the universe from those who attempt to wreak havoc across the eons.

That mission will deliver him to the Paris hotel and casino, Las Vegas, 2014, to fight alongside a man he knows all too well from the pages of history, Heracles Flint. 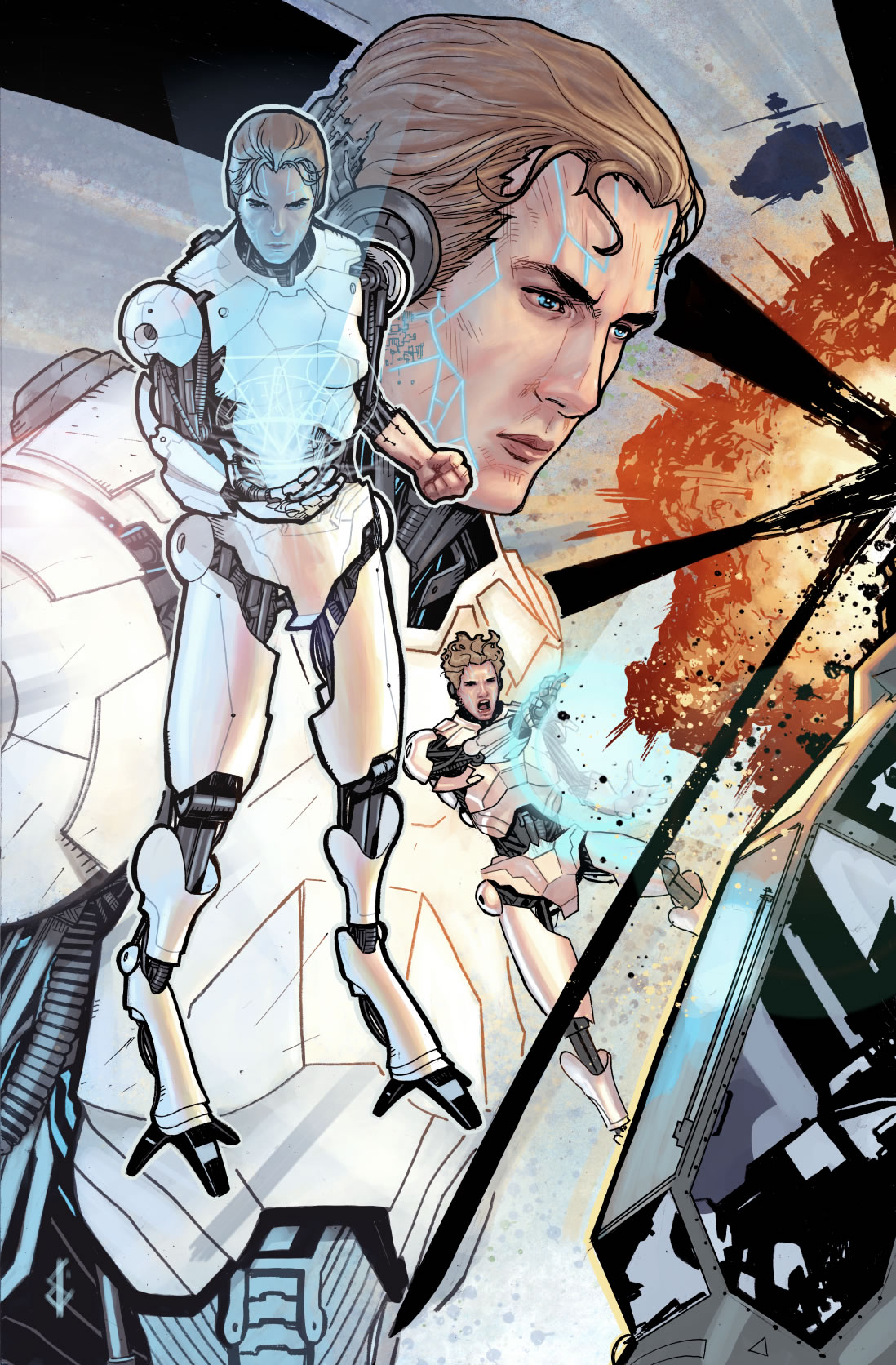