What are The Astonishing Adventures?

What began as a few of tales of adventure has grown to become a universe of sci-fi, steampunk, swashbuckling, horror, and space opera.

The Astonishing Adventures begin in 1850 with the birth of a man who will shape a universe, Heracles Flint. His tales begin in our short stories and build towards the upcoming novel Forever in Shadow, which will give us a glimpse into the past, present, and future of a world where creatures of legend are real, and fantasy is fact.

Heracles’ tales, and those of his Society of Esoteric Technica, will define the course of humanity across centuries. The war against the forces of darkness, that was fought in the shadows, will spill out onto the streets and change the world, forever altering humanity’s view of their place in the universe. The battles ahead will determine whether mankind rises or falls, with a small team of heroes fighting to save everyone.

The effects will be felt for years to come, and will set the human race on a course to the stars. The question of whether or not the future is bright will be answered in the space drama, Chronicles of The Invincible© which will run parallel to The Astonishing Adventures of Heracles Flint.

There will also be further tales to be told in the expanded universe, which will showcase characters cameoing in Flint’s story, and also tell of significant events as the years pass between the two main series. 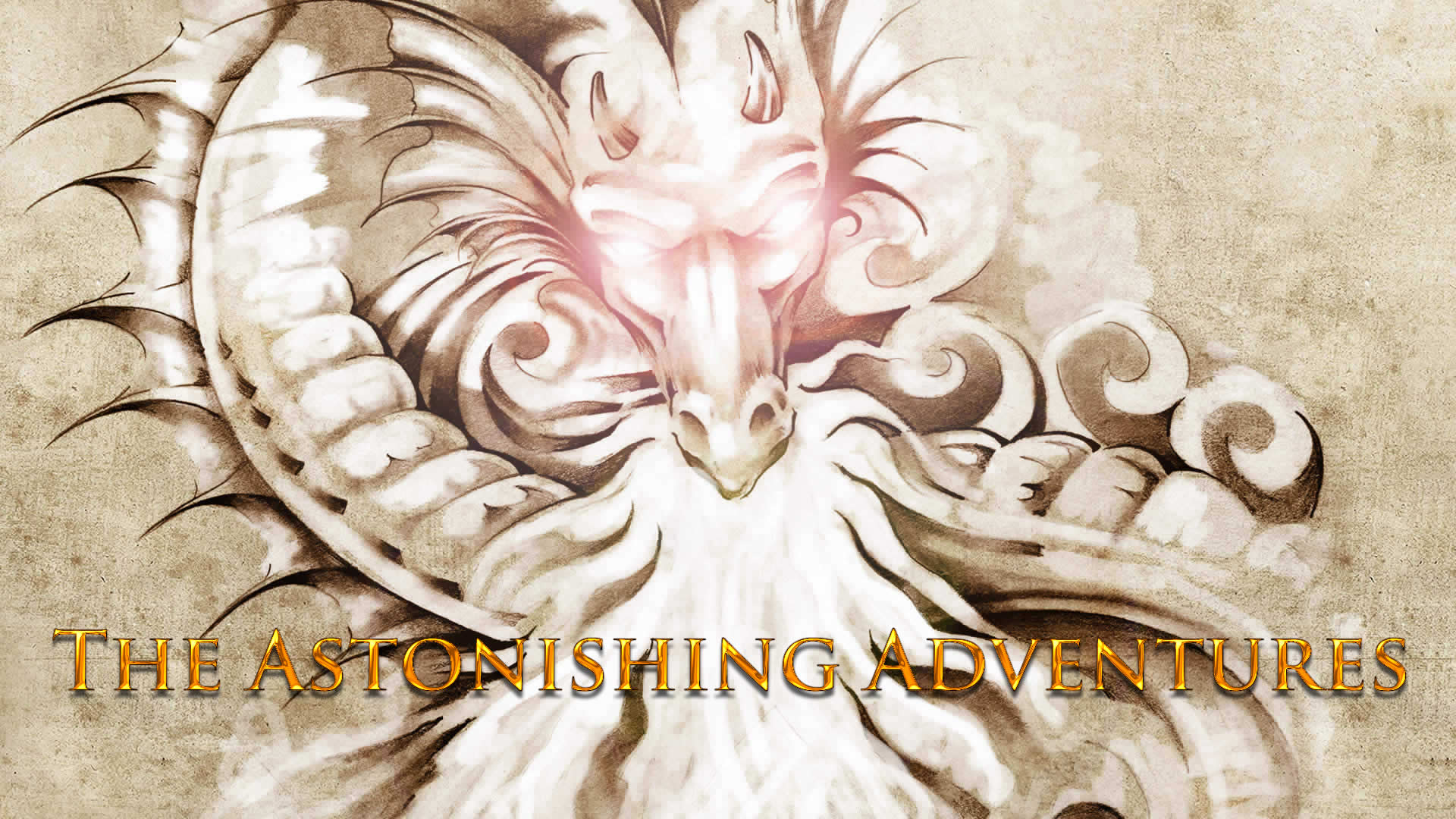 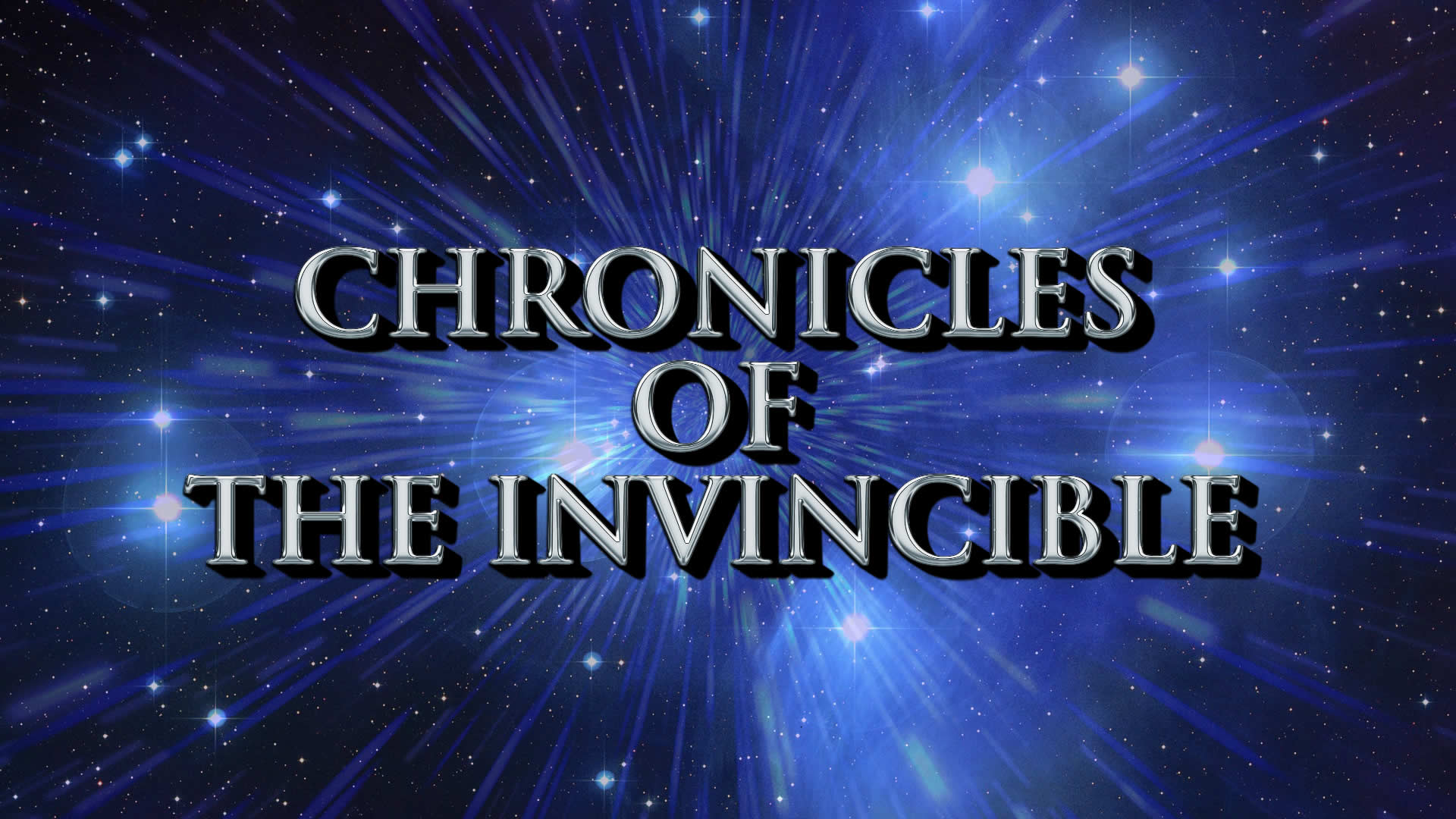