Atompunk relates to the pre-digital period of 1945-1965, including mid-century Modernism, the Atomic Age and Space Age, Communism and concern about it exaggerated as paranoia in the USA along with Neo-Soviet styling, underground cinema, Googie architecture, the Sputnik programme,superhero fiction, and the rise of the US military/industrial powers.

Its aesthetic tends toward Populuxe and Raygun Gothic, which describe a retro-futuristic vision of the world. Examples include the Fallout series and Destroy All Humans!.

Some examples of Atompunk 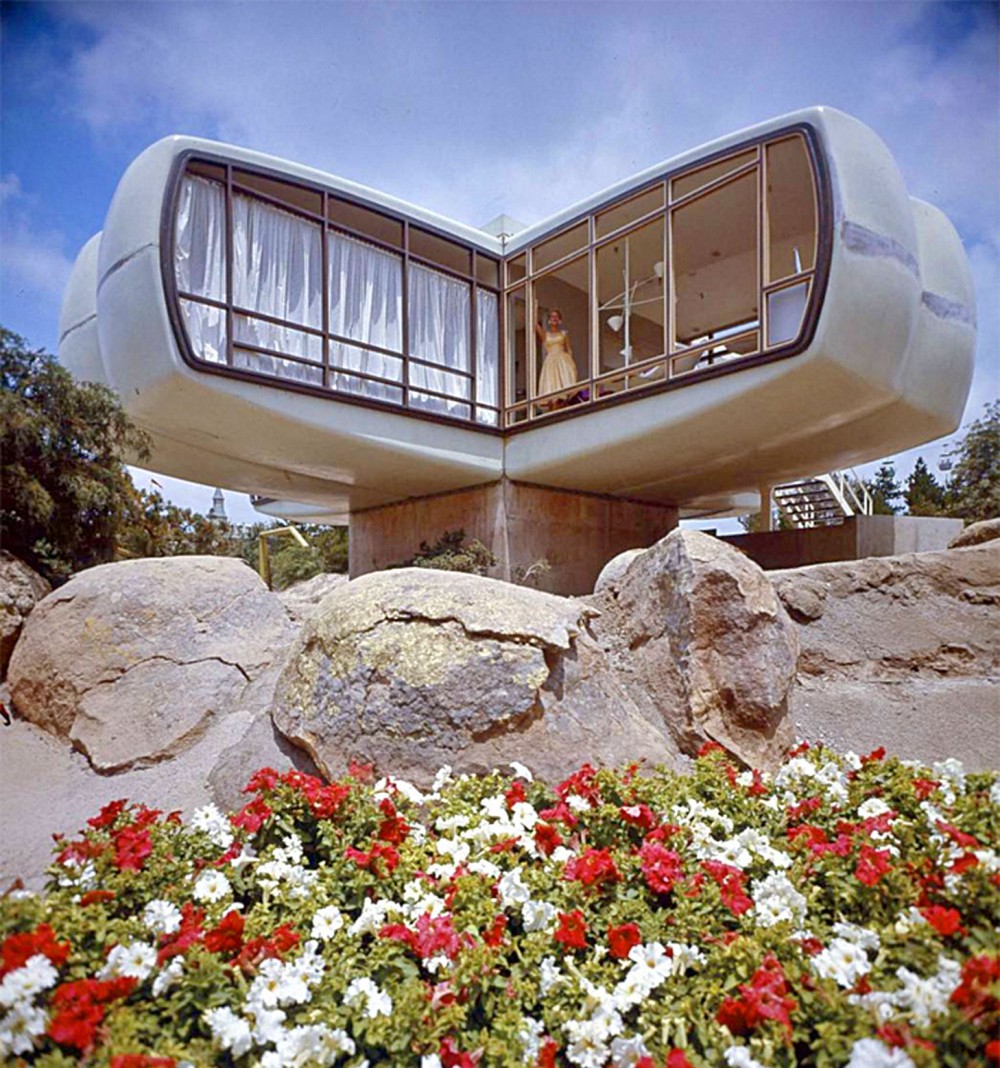 The home of tomorrow

Disney’s House of the Future from 1957 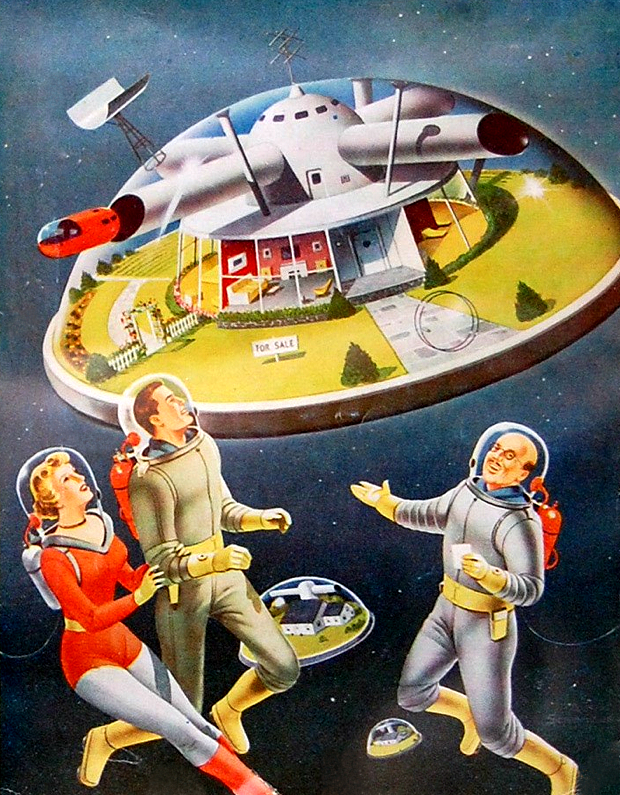 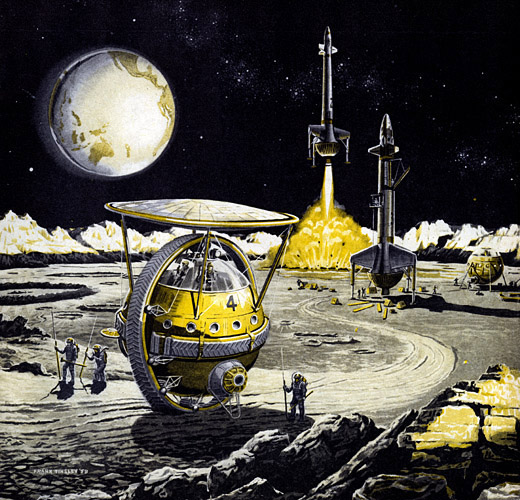 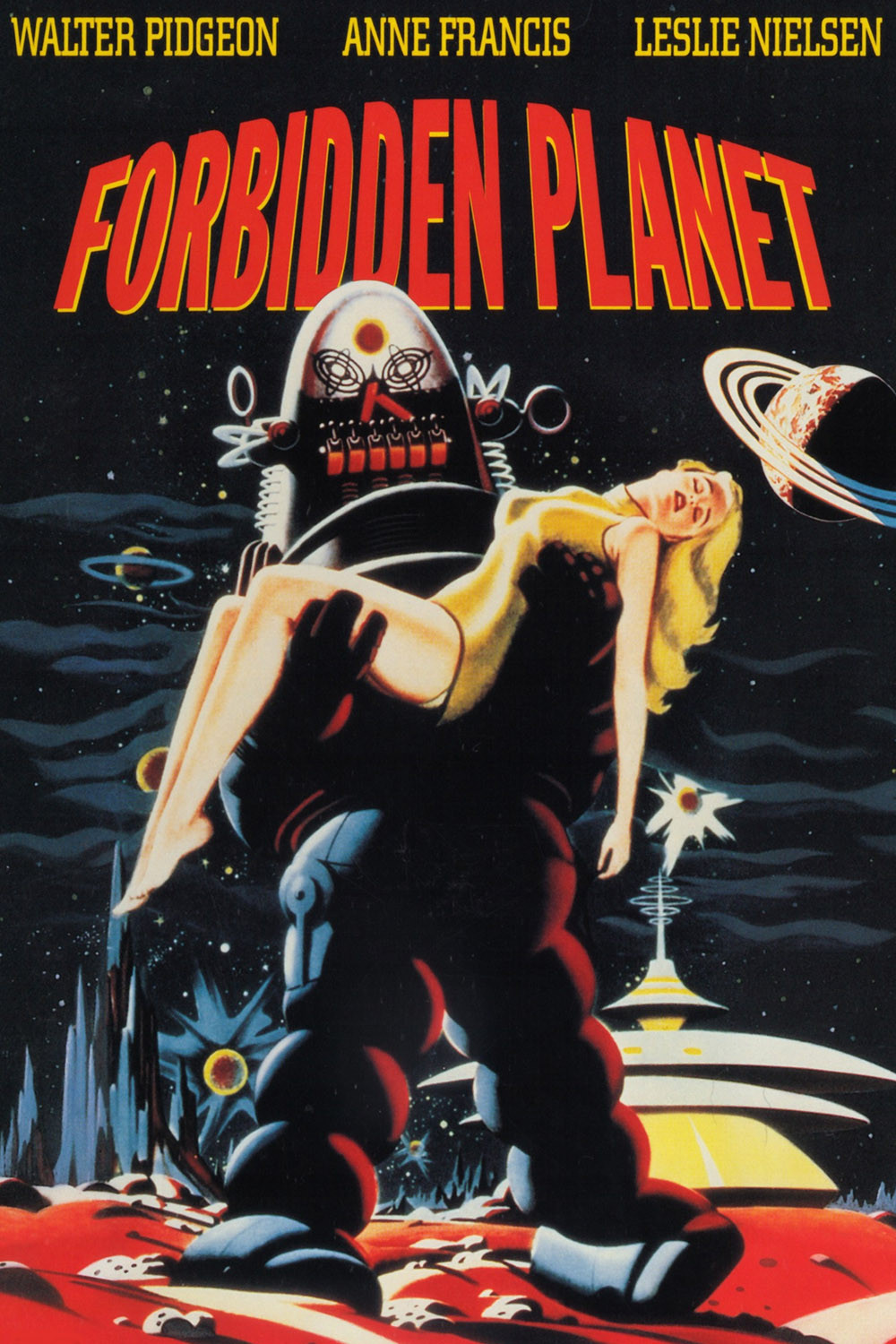 Forbidden Planet “Monsters from the Id!” 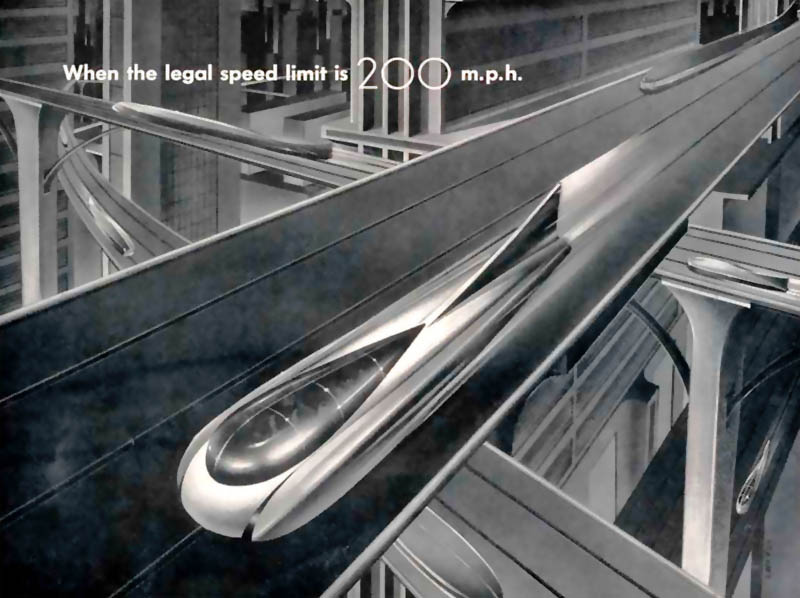 The future of tranport 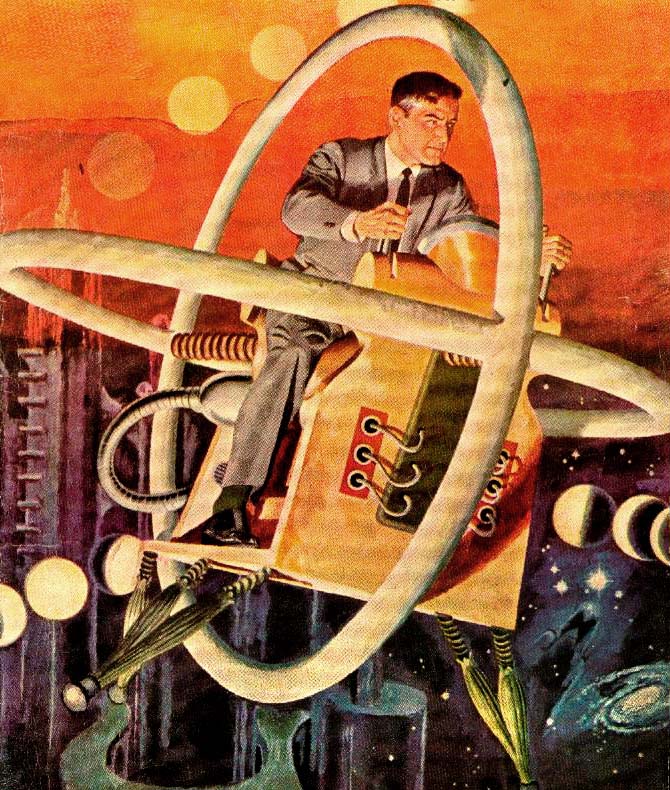 Art by Lou Cameron for the 1951 issue of “Classics Illustrated : The Time Machine”