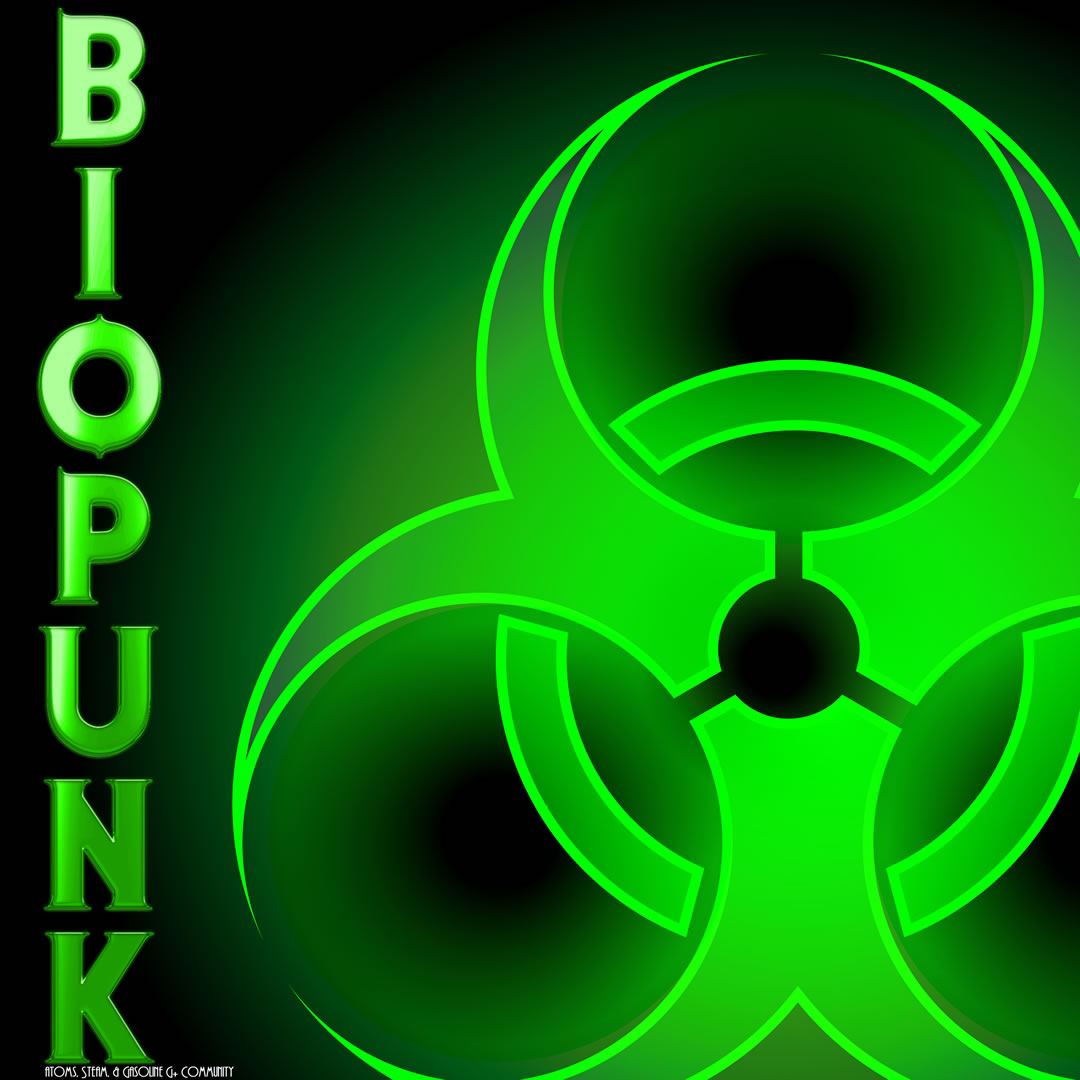 Biopunk focuses on the near-future unintended consequences of the biotechnology revolution following the discovery of recombinant DNA.

Biopunk fiction typically describes the struggles of individuals or groups, often the product of human experimentation, against a backdrop of totalitarian governments or megacorporations which misuse biotechnologies as means of social control or profiteering.

Unlike cyberpunk, it builds not on information technology but on synthetic biology. Moving on from Cyberpunk, individuals are usually modified and enhanced not with cyberware, but by genetic manipulation of their chromosomes.

Though seen as a 90s phenomena arguably the earliest example of Biopunk would be the 1896 science fiction novel, The Island of Doctor Moreau, written by H. G. Wells.

Some examples of Biopunk 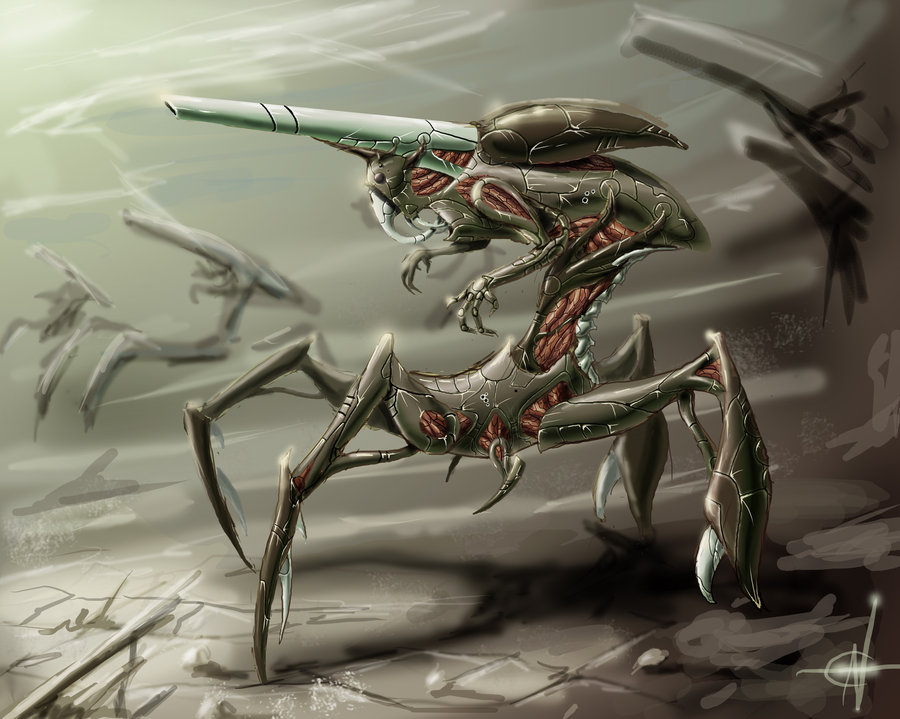 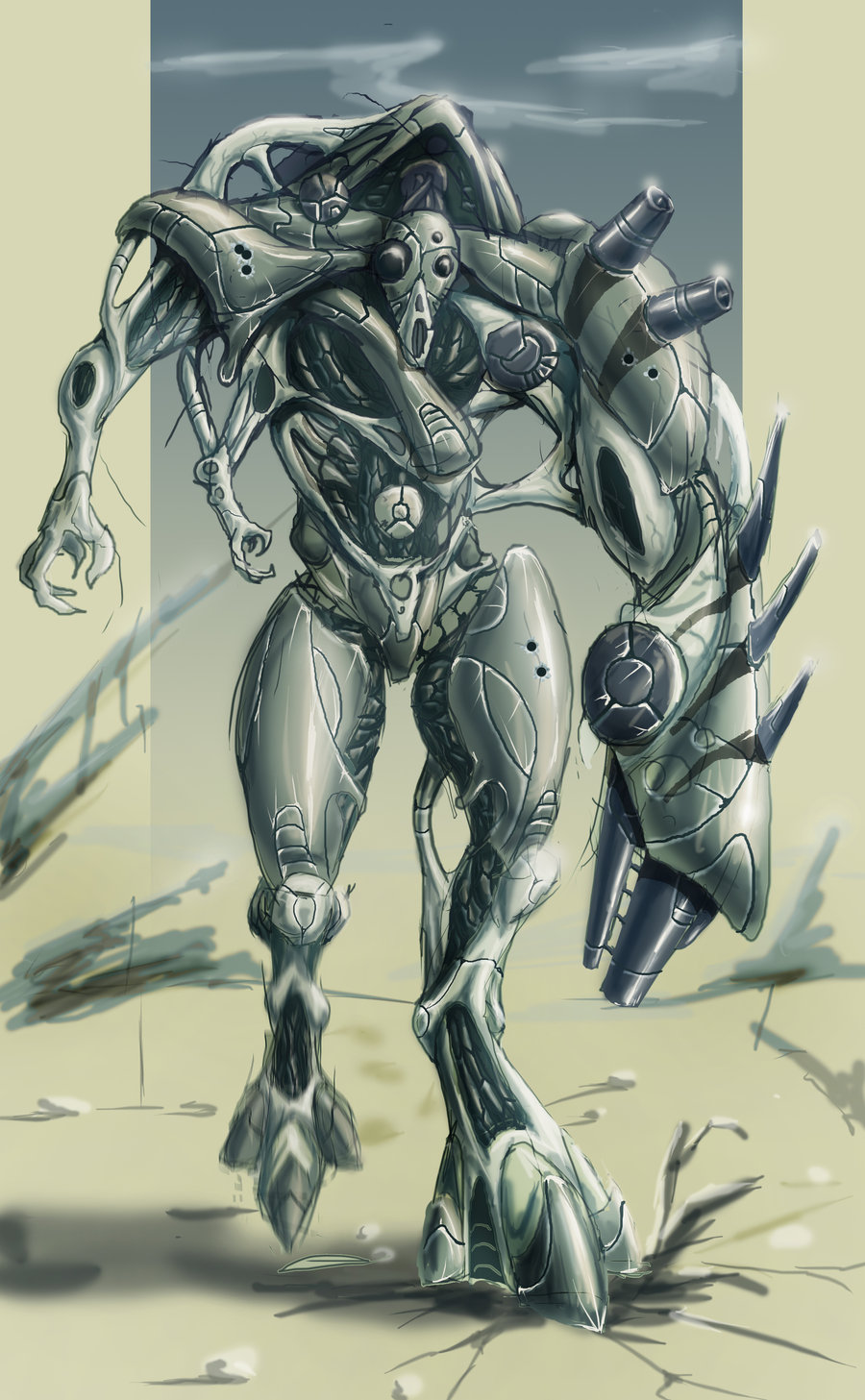 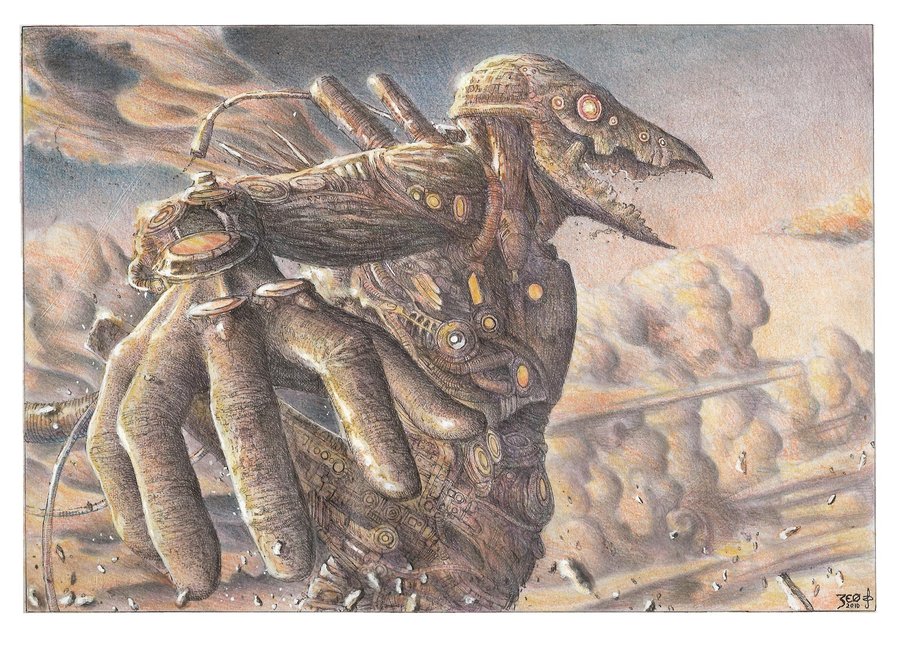