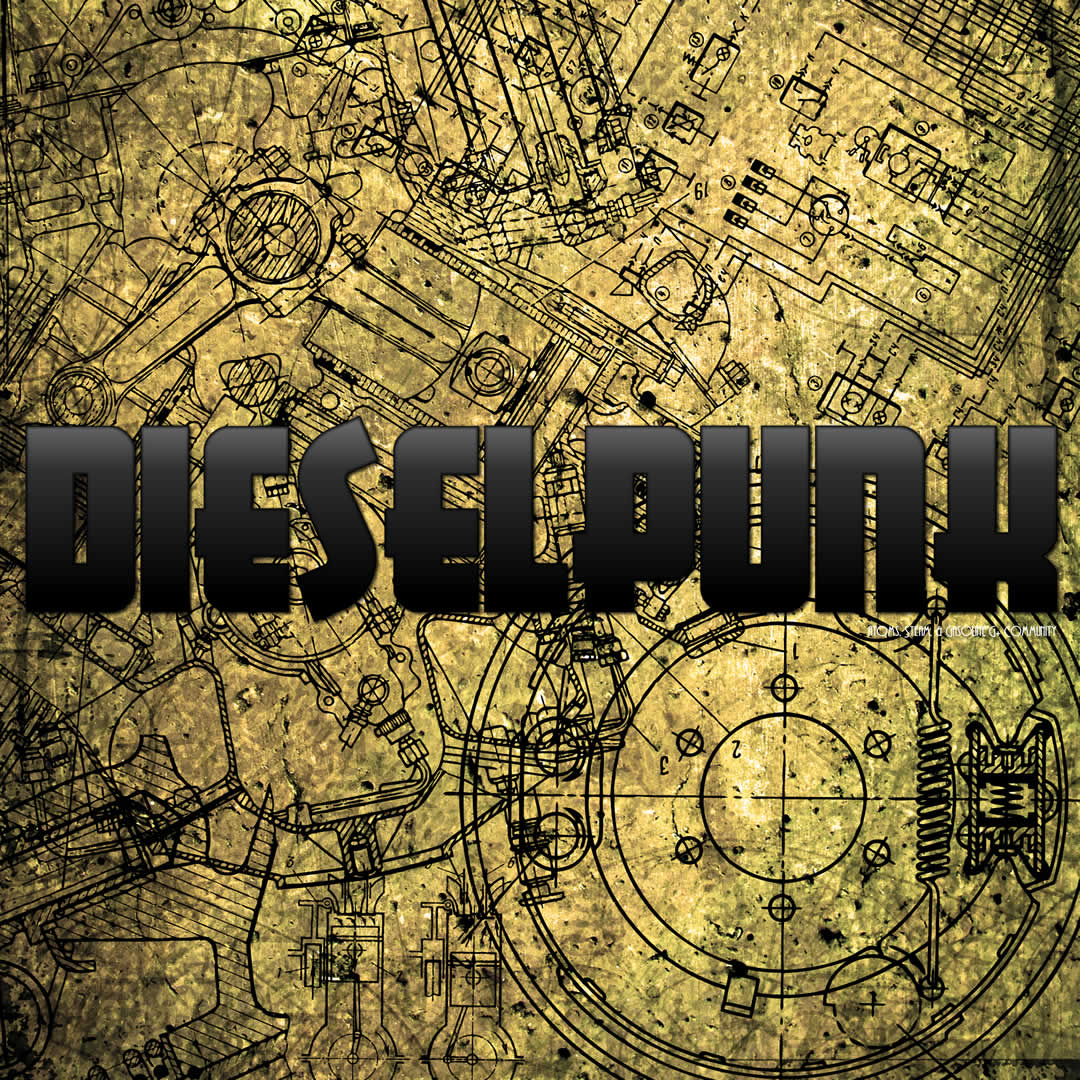 Dieselpunk is an art style based on the aesthetics popular between World War I and the end of World War II. The style combines the artistic and genre influences of the period (including pulp magazines, serial films, film noir, art deco, and wartime pin-ups) with postmodern technology and sensibilities.

First coined in 2001 as a marketing term by game designer Lewis Pollak to describe his role-playing game Children of the Sun, Dieselpunk has grown to describe a distinct style of visual art, music, motion pictures, fiction, and engineering.

Some examples of Dieselpunk 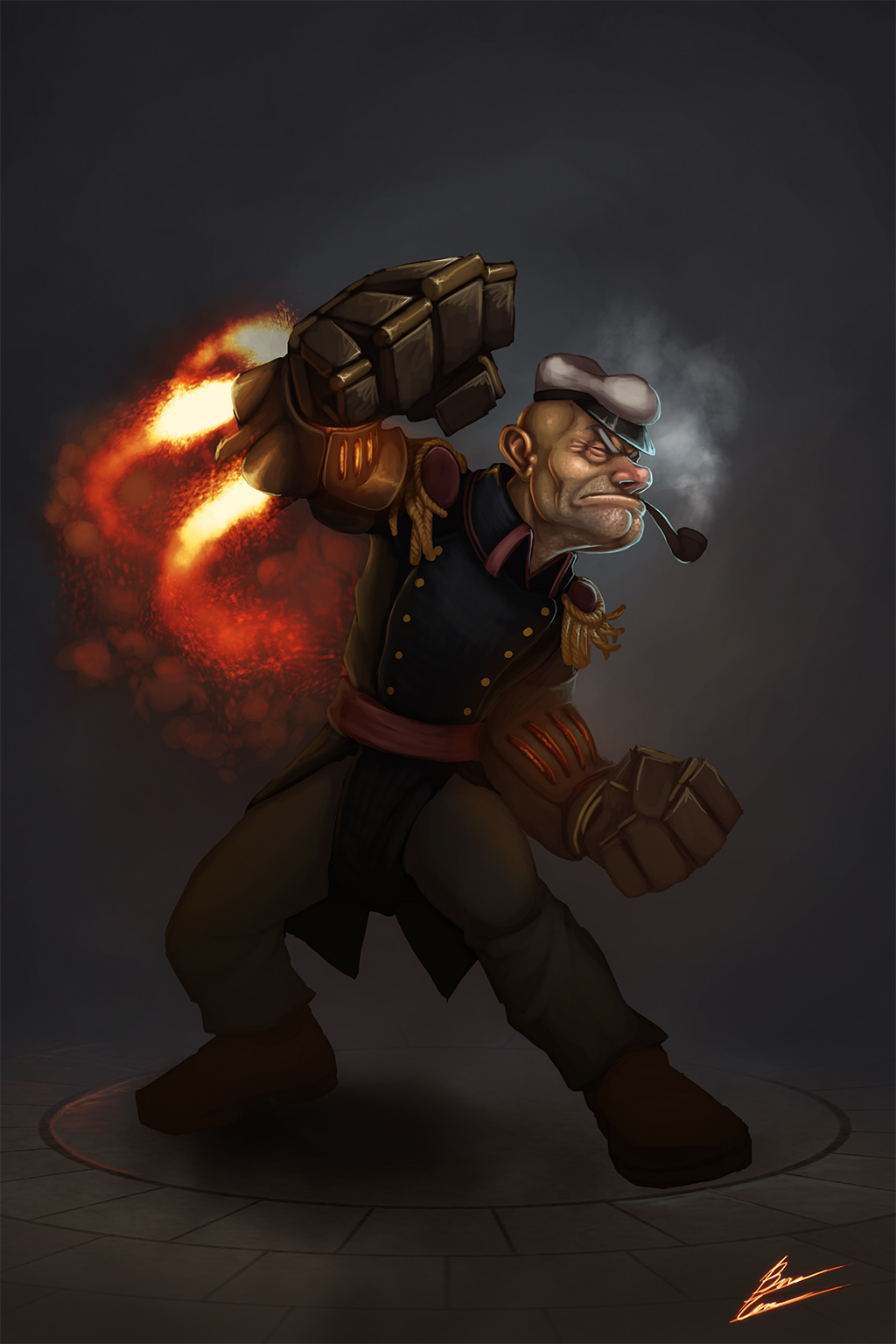 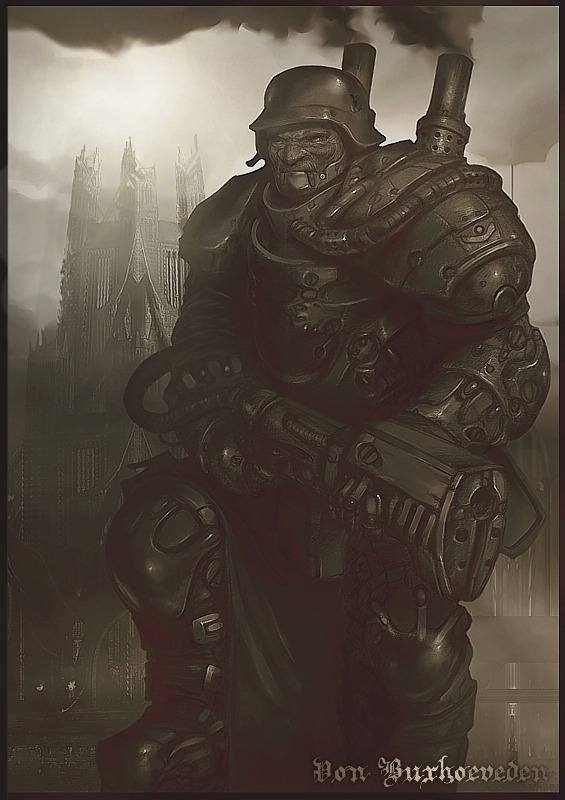 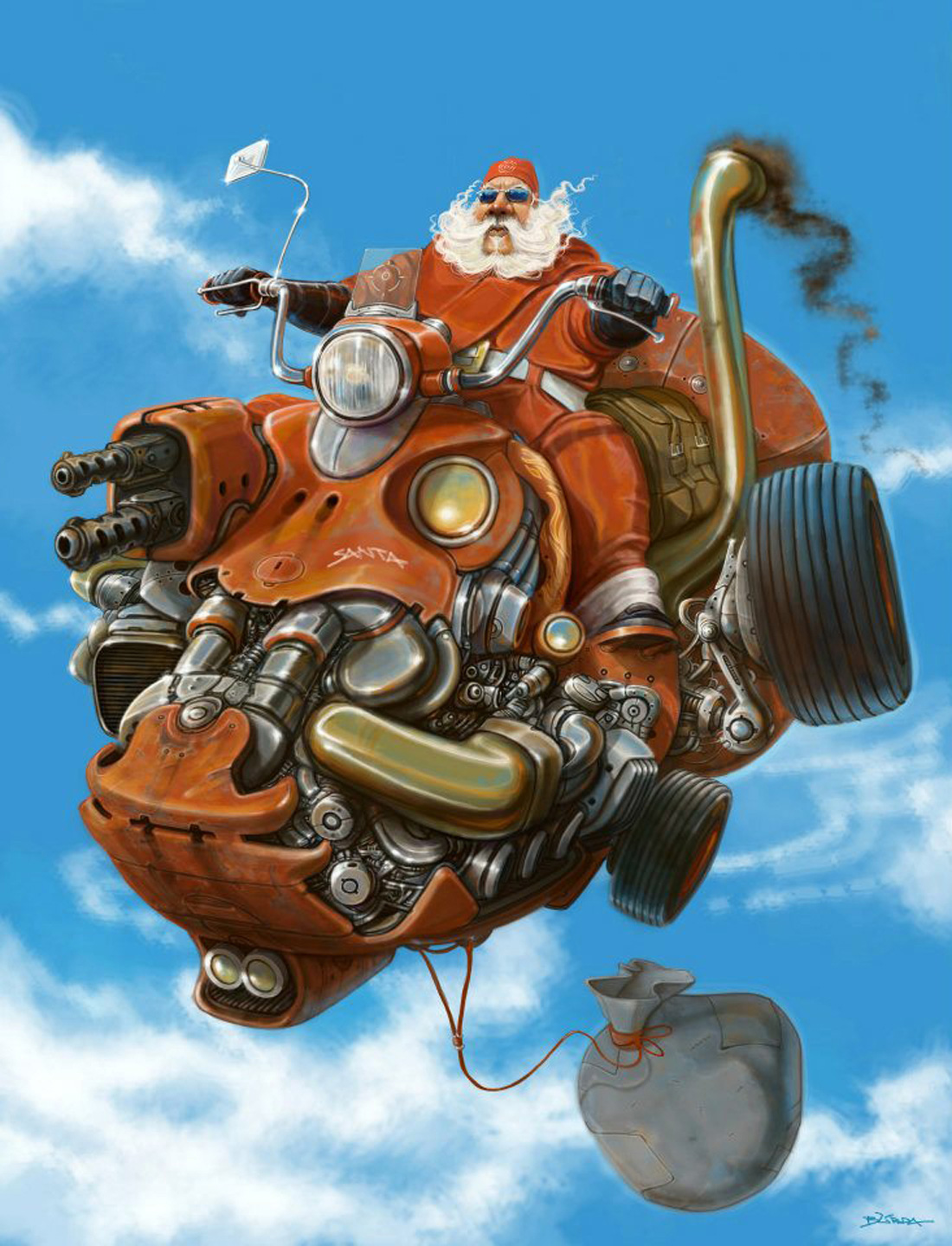 Santa trades in the reindeer 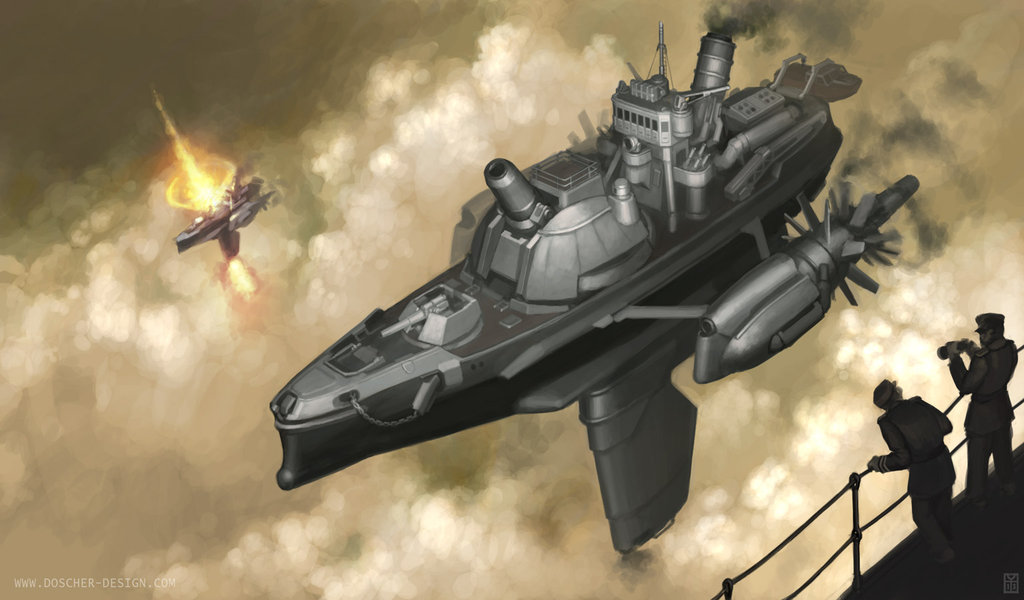 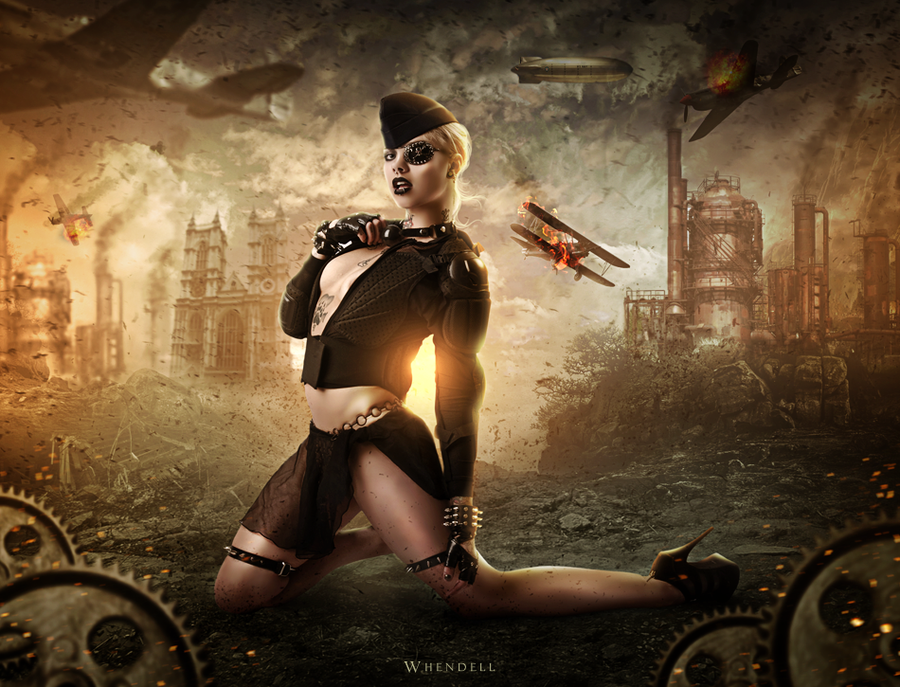 Ace of the sky