As our short stories build out the world of the Astonishing Adventures, the upcoming full novel, The Astonishing Adventures of Heracles Flint – Forever in Shadow showcases the man at the centre of it all. The book tells of the adventures of monster hunter Heracles Flint and his global network of Victorian knights, The Society of Esoteric Technica, who have battled various threats to humanity in the late 19th century.

The Society led by Flint with his close companions, Diana Von Storm, the bride of Frankenstein’s monster, clockwork android Charles Brass, and Alexandria, Queen of the Wolves, fall foul of a plot to destroy them by their arch nemesis, the vampire God, Dracula.

Dracula has seized the time machine of Harold Wells, a descendant of HG Wells, who had been travelling back to Victorian London to visit his famous relative. Using Wells’ device the Prince of Darkness has constructed a portal to the present day, where he seeks to rule all, free of the constant pursuit by the Society who have thwarted his efforts for years.

In a pitched battle both he and Flint fall through time and Flint’s friends are lost presumed dead. In the present day Flint finds a much changed, much harsher, world than the future he’d hoped would evolve from his time, and gathering what resources he can, makes plans to stop Dracula once and for all.

If he fails, the world of tomorrow, will live forever in shadow…

Who is Heracles Flint?

Who is Charles Brass?

Who is Diana Von Storm?

Bride of the Monster

Who is Alexandria, Queen of the Wolves?

Ruler of those who run with the night

Who is Helena Cole?

Who is Arthur Wells?

Protector of the past, present, and future

Kneel before the Prince of Darkness

The God of Vampyres is out for blood 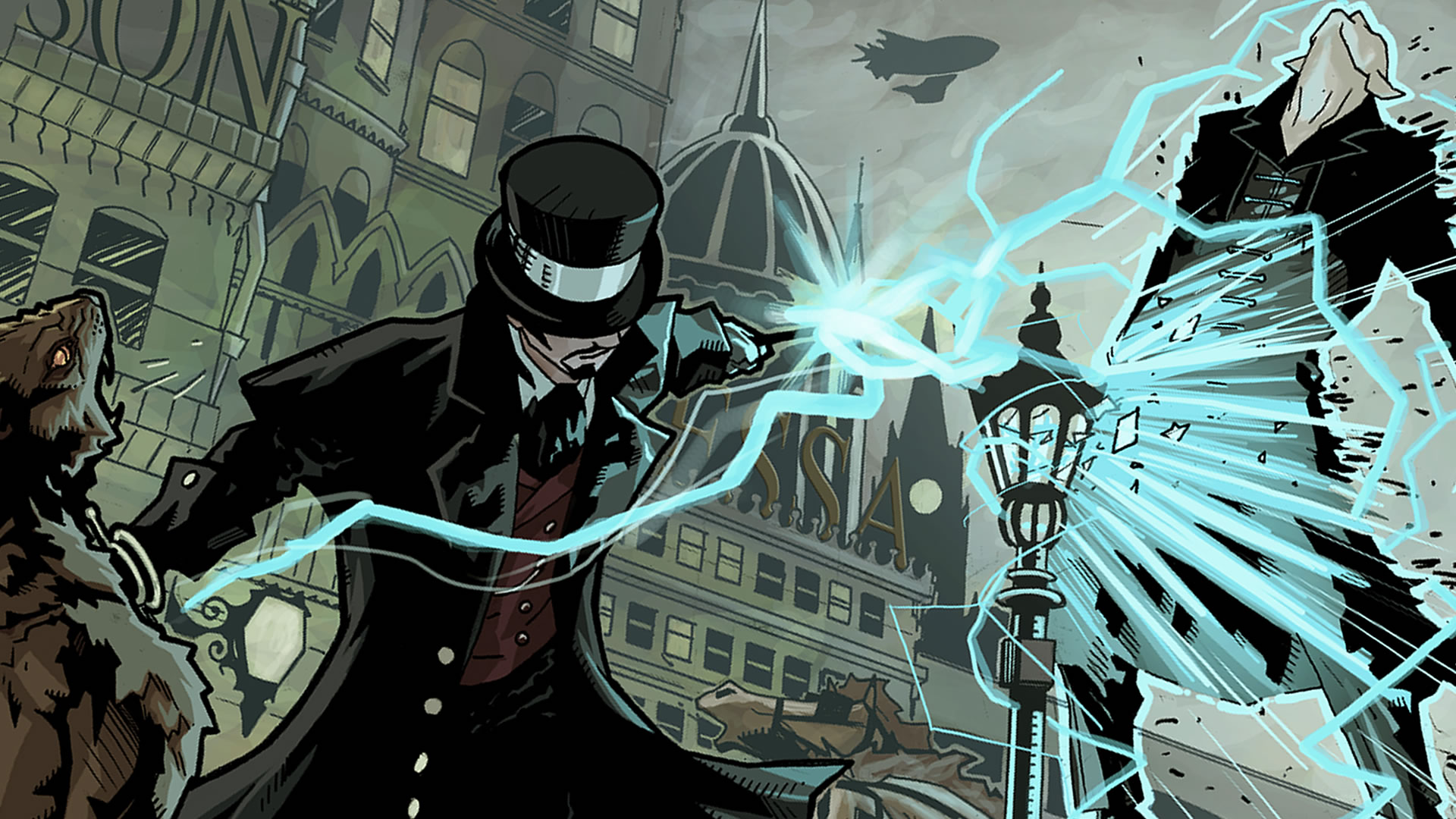