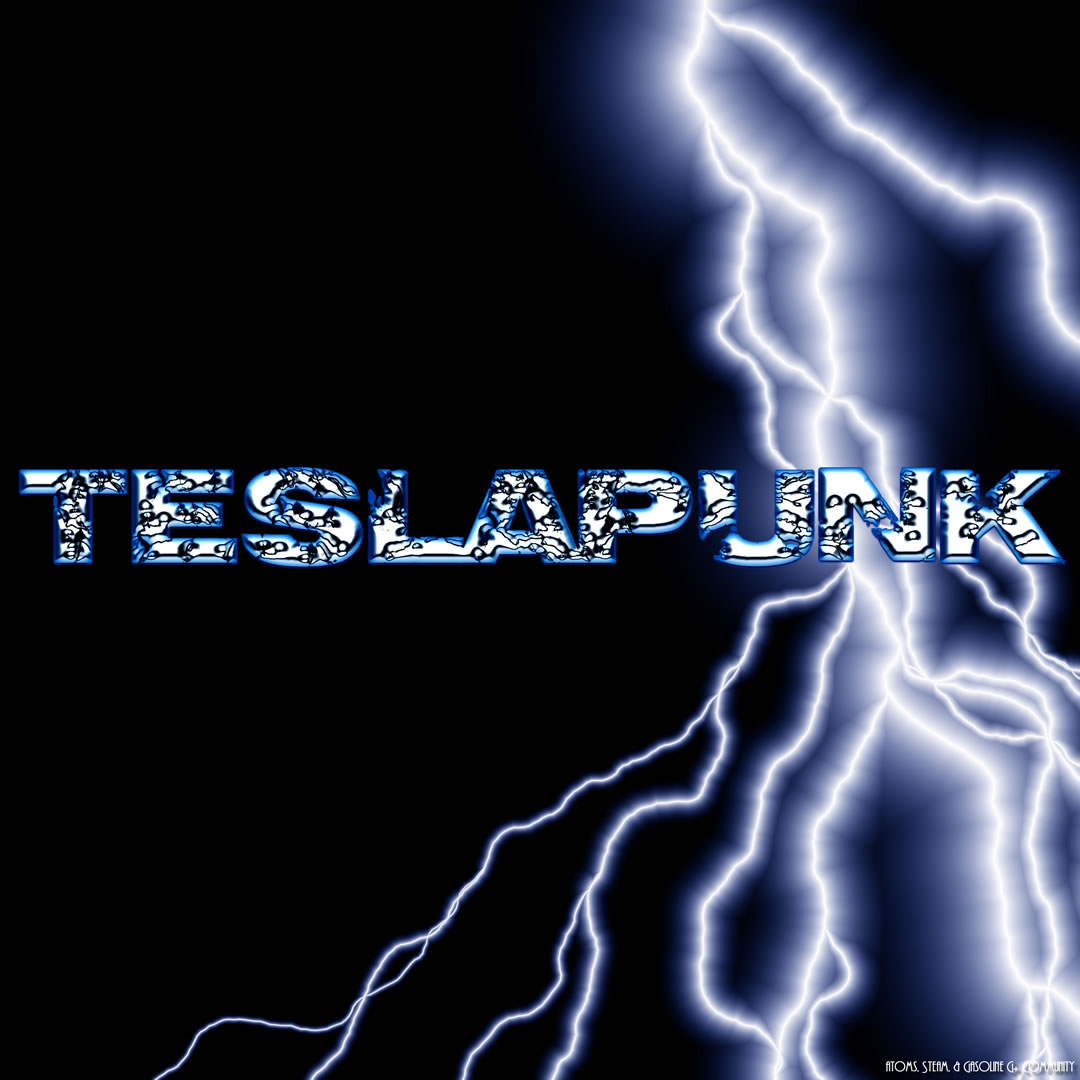 Teslapunk is a subgenre of speculative fiction which is similar to steampunk, named for scientist and inventor Nikola Tesla, and refers to fictional narratives or visual styles inspired by 18th, 19th, and early 20th century pioneers of electricity and electrical devices.

This narrative or style commonly imagines an alternate history where widely available cheap (or free), clean, and often highly portable electrical energy replaces all previous energy sources (such as wood, coal and oil, and the steam engines that were fuelled by them), but has yet to be replaced (or is never replaced) by other energy sources itself (such as diesel or nuclear power).

In some stories, free-energy technologies are largely forgotten in the present day, but only because they were kept secret by some government or other organization that used the technologies to control the masses. 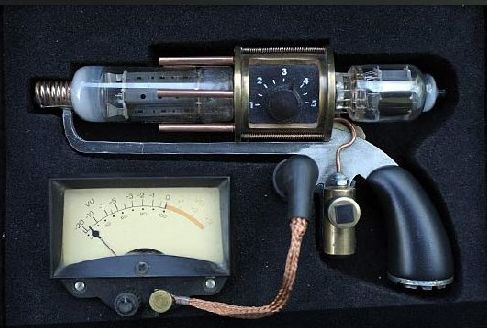 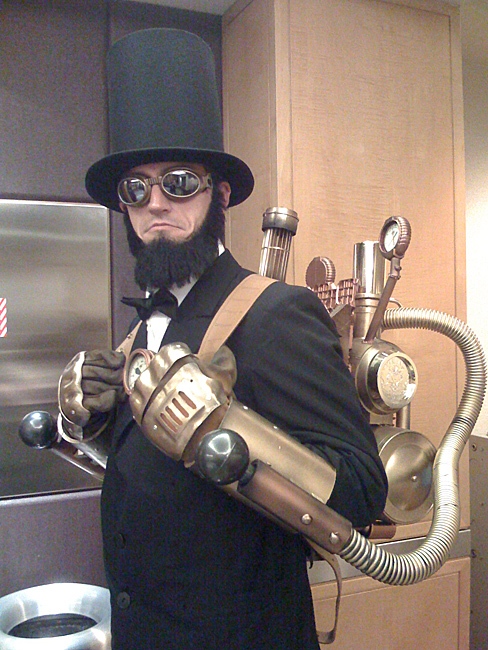 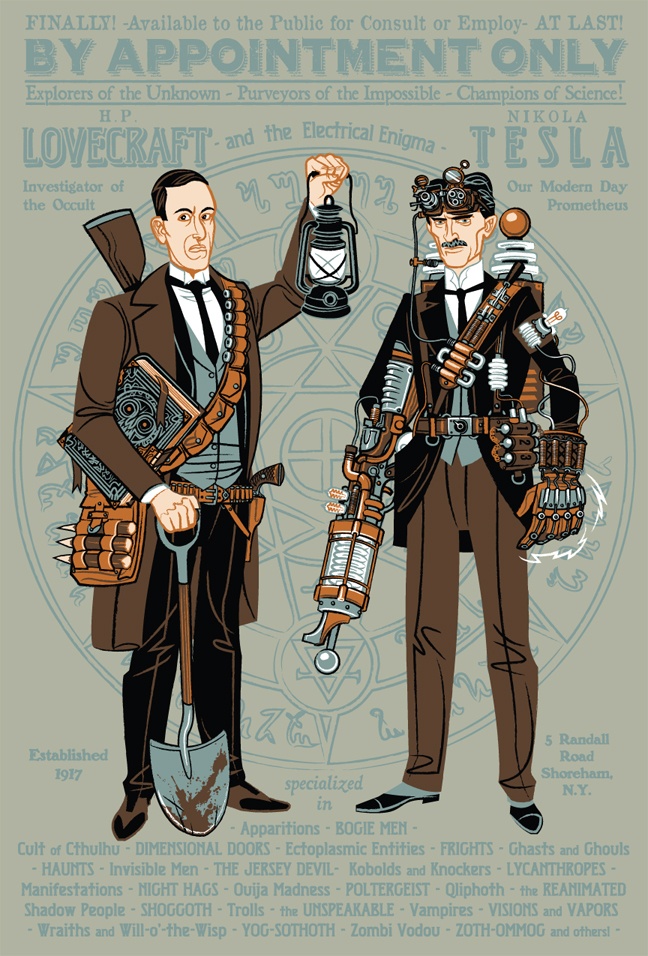