Earth, not a nice place to visit…

Kala is a scientist from the Kyrlone, a nomadic, technologically advanced species, currently situated in the Epsilon Reticuli star system. They are observers and wanderers, investigating the wonders of the universe, but rarely contacting other species they find. Contact 1200 years ago lead to a disaster that almost destroyed their race, and from then they have stood apart from the numerous species in the Milky Way.

Kala had always been a rebel, pushing the boundaries of the no contact rules, to look closely at other beings on distant worlds. When a satellite from another alien race crashed to Earth in the Rocky Mountains in 2012, its unstable power core threatened to cause devastating damage to the planet. Kala who had been on one of her unauthorised trips to visit us, couldn’t turn a blind eye and secured the damaged hardware. Unfortunately shortly after potentially saving humanity, she was shot by hunters.

Apparently killed, her body was taken to a nearby town and the authorities alerted. Upon the swift arrival of an unnamed government agency, she was revived by Kyrlone nano-technology, only to be shot again by the investigators before she could escape.

She awakened in a secure facility at an unknown destination and remains there, a prisoner, for the next two years. She became just another one of a number of strange inmates held there.

However a new arrival is expecting a rescue, and that might mean freedom for Kala as well. 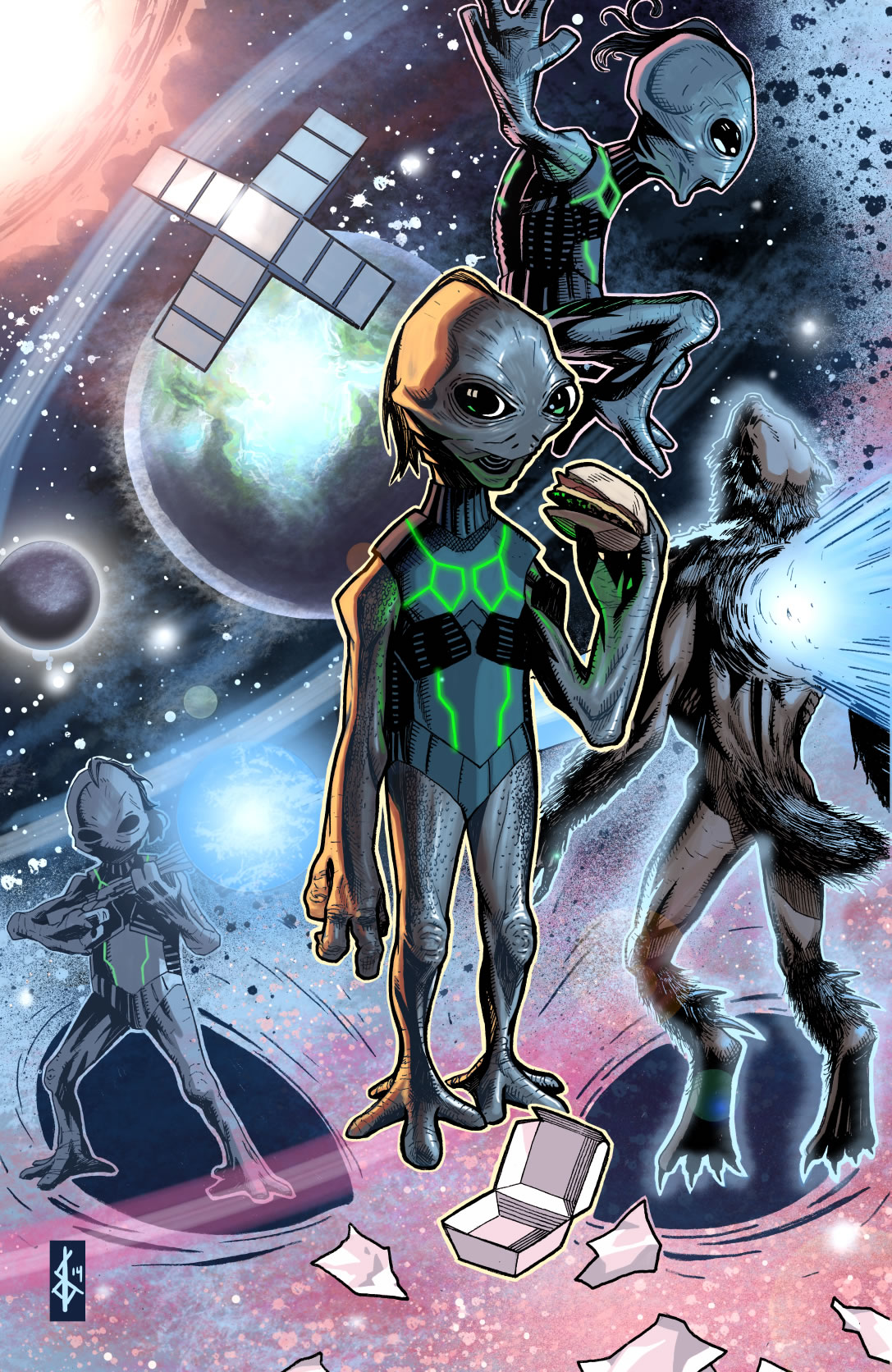