After leaving the army following two tours of Afghanistan, Helena Cole joined the NYPD as a regular cop. She’s a highly regarded officer with two bravery awards to her name in only three years on the force.

Originally from Montana, she moved around a lot with her military officer father, her mother passed away when she was only four years old. Her father died of cancer in her late teens and Helena followed in his footsteps to join the army, quickly making her way through the ranks to lieutenant.

She still has family property in Montana which she visits for breaks from the big city life.

Everything is about to change for Helena following a chance meeting on an unauthorised stakeout. A well dressed gentleman with an odd accent is about to make her life very strange indeed, and very dangerous. 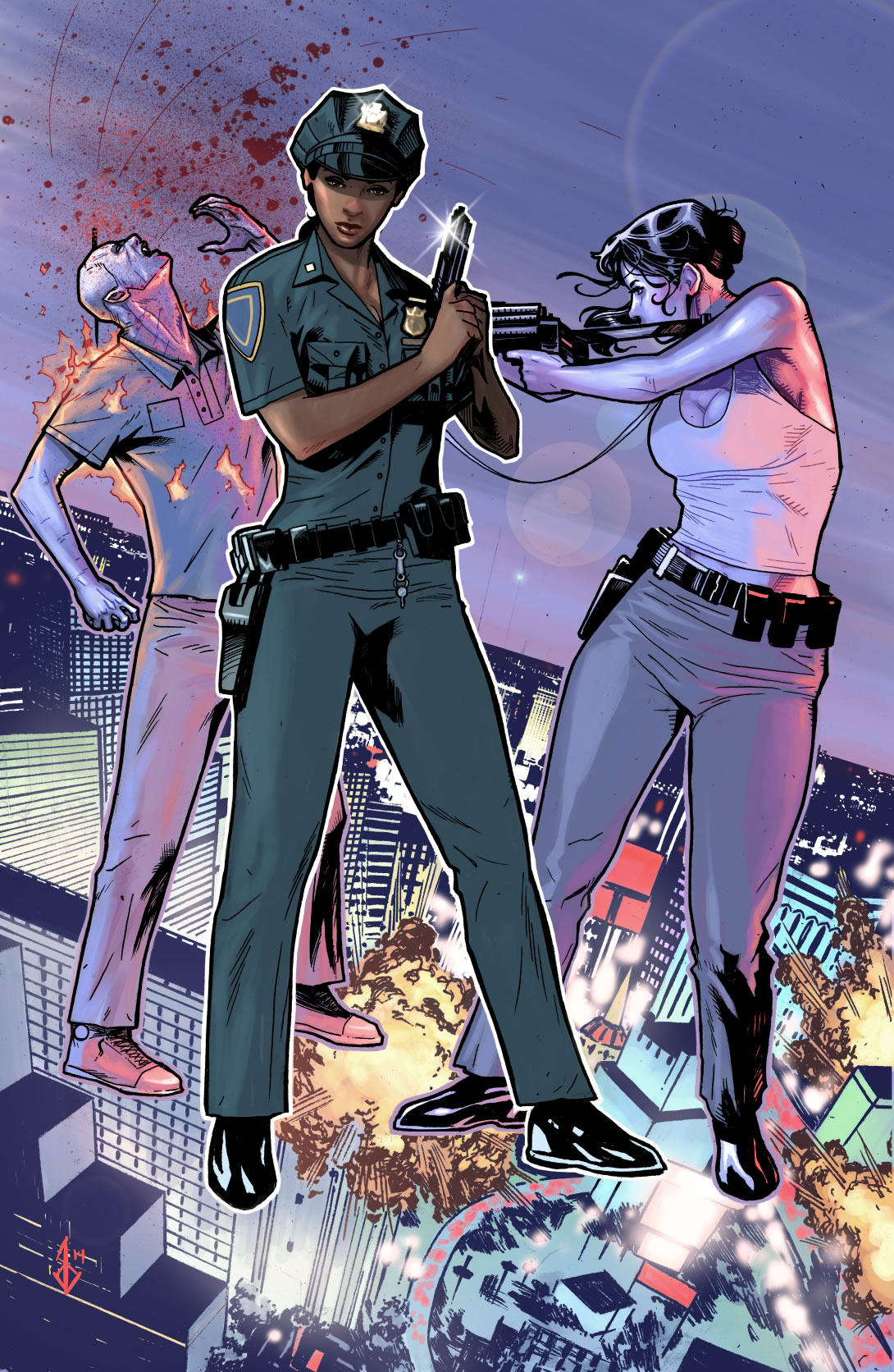