Born in Belfast in 1850, the famed millionaire, adventurer, and explorer, left Ulster in 1867 and swiftly made his fortune in precious metals mined in various inhospitable regions of the world.  With money at his disposal, and a keen mind for engineering, he created devices to aid his travels, from weapons to vehicles, that were far beyond the cutting edge during the second industrial revolution. He indulged in a love of exploring, seeking out the various wonders of the world, revelling in discovering new and ever more remote lands and peoples.

In 1872 a newspaper report declared that Flint had found a mystical paradise, somewhere in the Kunlun mountain range near Tibet, based on tales of a guide who had supposedly accompanied him on the journey. He claimed to have followed Flint when he had dismissed his team and entered the mountains alone. Flint moved quickly to discredit the man and while the story became a little more than a joke, it was one of many fantastic rumours connected to him that carried some ring of truth.

Whilst exploring the farthest corners of the Earth, accruing more wealth and ensuring local people benefited and shared in any find he made, Flint discovered that monsters, demons, and magic, were very real, and a clear and present danger to the world. He pledged to protect the people of the Earth against threats that they were unaware of, and without doubt incapable of defending themselves against.

He began to assemble a group of uniquely skilled individuals who had also learned of the threats that lurk in the shadows. This group of technological knights of the Victorian age became ‘The Society of Esoteric Technica. 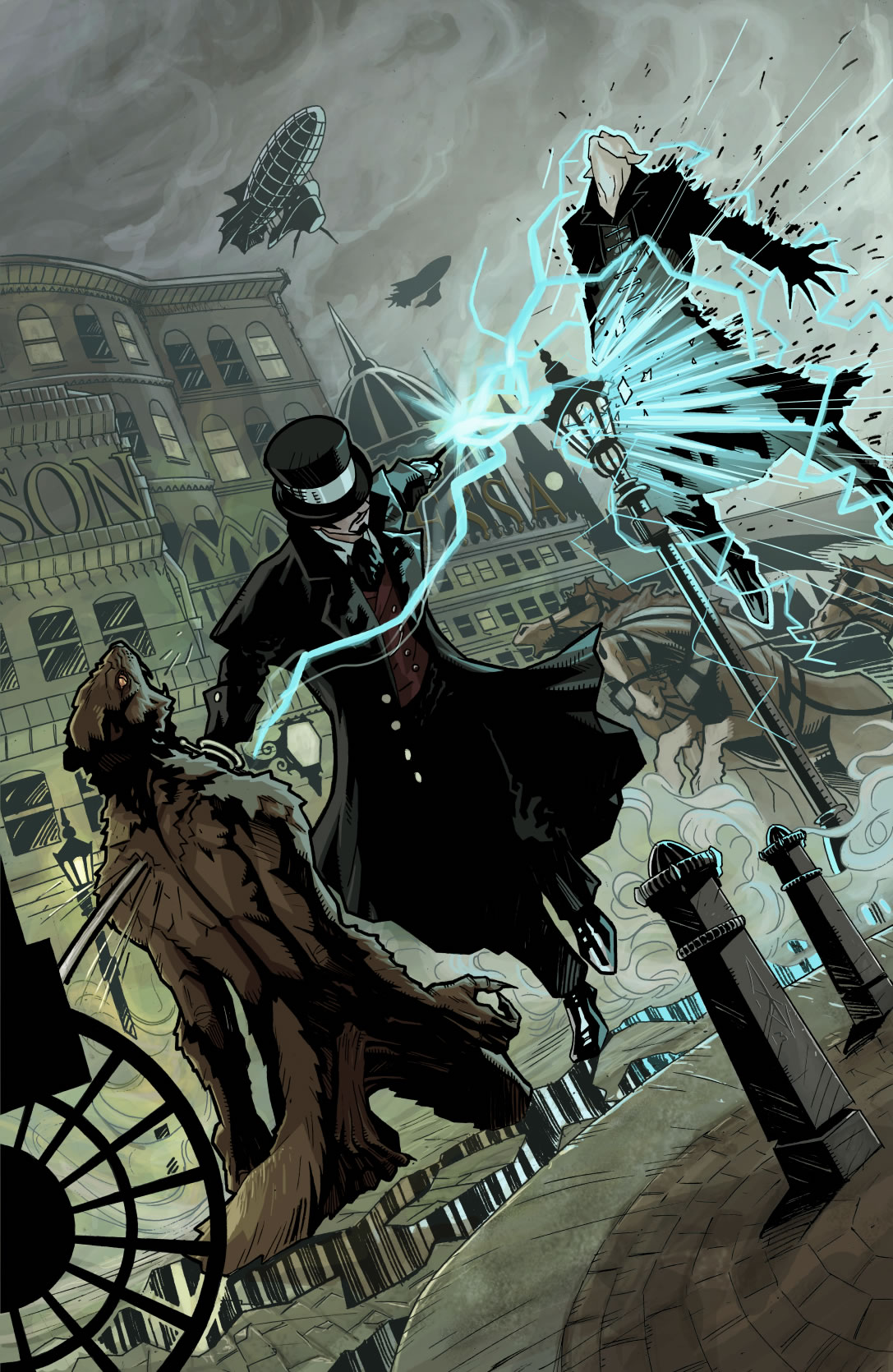